Civilians in the battle

Accueil » The Museum » The Battery » Civilians in the battle

The intensification of the bombardment of the battery

Numerous bombardments were inflicted on the Merville Battery. They were to intensify as D-Day approached. Aerial reconnaissance would also show that bombs of a certain tonnage remained ineffective. The bombing would also become more intense as the RAF used heavier bombs.

As the target was very close to the coast, the German Flak was run around and bombing errors were made. Sadly, Descanneville experienced this right at the beginning of the bombing campaign.. 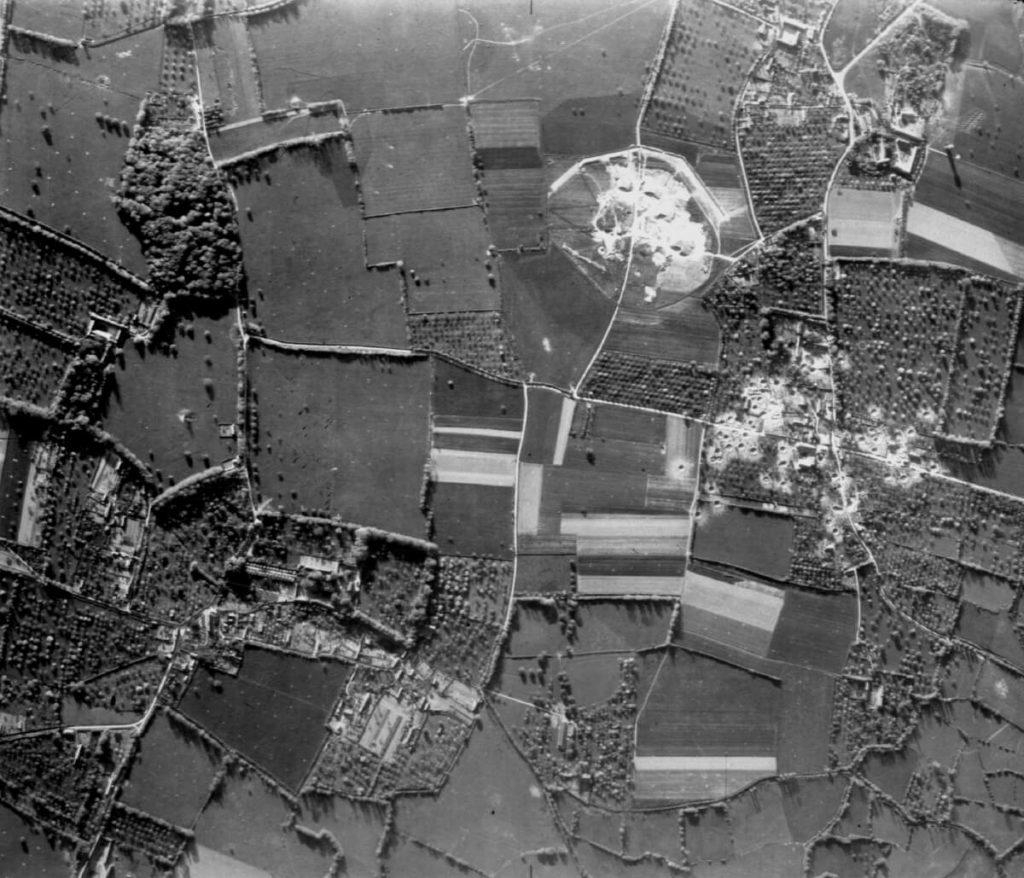 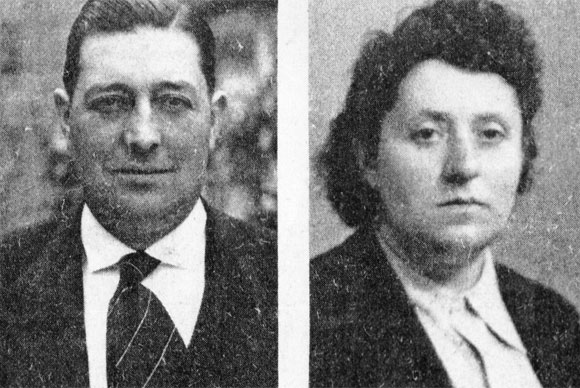 Adrien tortured in front of his wife

Adrien Vermughen (photo left) and Yvonne Vermughen (photo right) owned Ferme de la Bergerie, a large farm. They, like many other farmers, were experiencing great difficulty in grazing their animals. The cause of their trouble was Rommel, who ordered the flooding of the Dives lowlands. This meant that there was a critical shortage of grassland for the animals.

The farm’s economy was greatly weakened, and this worried Adrien Vermughen no end.

Ferme de La Bergerie was located a few kilometres to the east of the Merville Battery.

On the night of 5 June, Adrien Vermughen, accustomed to anti-aircraft fire and the explosions of repeated bombing raids, suddenly began to hear the very loud hum of unusual aircraft. Then the flak seemed to become even more furious. He decided to go out into the yard. He scanned the sky and suddenly thought to see men parachuting in. Adrien Vermughen was convinced that the Liberation Forces were going to land. Knowing that the marshes were flooded, he said to himself that he would send his cowman with a boat as soon as daylight came, to look for men awaiting rescue.

In the morning, the Vermughens’ cowman brought his boat close to Terry Jepp who, together with some other paratroopers, was found in great difficulty. These men had been struggling since about 3 am to avoid perishing in the icy waters of Rommel’s trap. They made their way as best they could towards the Vermughen farm that they had seen in the night.

Once on board the boat, they soon reached Ferme de la Bergerie. There was no point in hanging around; D-Day had begun and many reinforcements would soon be arriving in the area.

Adrien and Yvonne Vermughen had just enough time to hide the parachutists as Germans entered the farm. It was a time for cold sweats, pounding hearts and shortness of breath.

Then the Germans left; they had only come for supplies.

As the hours and days passed, more British and Canadian paratroopers arrived at the farm. Adrien and Yvonne Vermughen refused to turn anyone away as the days went by.

To mention only the Vermughens, Adrien was tortured in front of his wife. He was arrested and then shot. Yvonne Vermughen was imprisoned and the farm was razed.

Terry Jepp jumped out of his Dakota with the mission of helping to set up the First Aid Post at the Merville Battery.

After jumping out of his Dakota, he soon had the impression that he would soon dive straight into the English Channel as the expanse of water under his boots was so vast.

Eventually he made contact with the icy water and plunged in. He struggled for a long time to escape the foetid marsh, which seemed to be dragging him down. With a few men found in the same situation as he, he reached Ferme de la Bergerie with the help of the Vermughens’ cowman.

He did not stay long at the farm and left the same evening to join the 9th Battalion as soon as possible and avoid any danger to himself or the Vermughens.

On the way to the Merville Battery he encountered a German patrol who immediately opened fire on him. He was seriously wounded in the leg and taken prisoner. He was treated in Paris, and then escaped and managed to return to England.

He returned to Normandy and found Yvonne Vermughen who had been imprisoned for six months by the Germans. 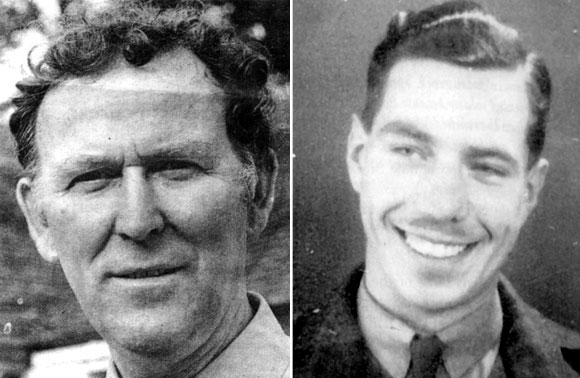 The Wehrmacht in Normandy
The 6th airborne division
Lt. Col. Terence OTWAY
Training of the 9th Para Bn.
The big jump : 6 June 1944
Attacking the battery
Continuing the mission
The second capture of the battery
Civilians in the battle